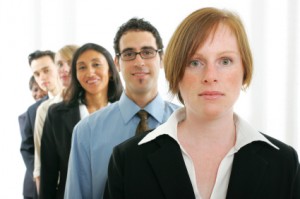 Does your undergraduate major matter when you’re applying to MBA programs? Of course it does, but maybe not in the way you might think. Traditional thinking may suggest that an undergraduate degree in economics or other business-based focus might give you an edge in admissions – as this kind of degree might better prepare students for business school – but this might not actually be the case.

A recent GMAC (Graduate Management Admission Council) report (PDF) suggests that a growing majority of business school applicants do have an undergraduate background in these quantitative fields.

Here’s a graph showing the breakdown of GMAT test-takers between 2010 and 2011. We can assume that this generally represents the overall breakdown of applicants to b-school: 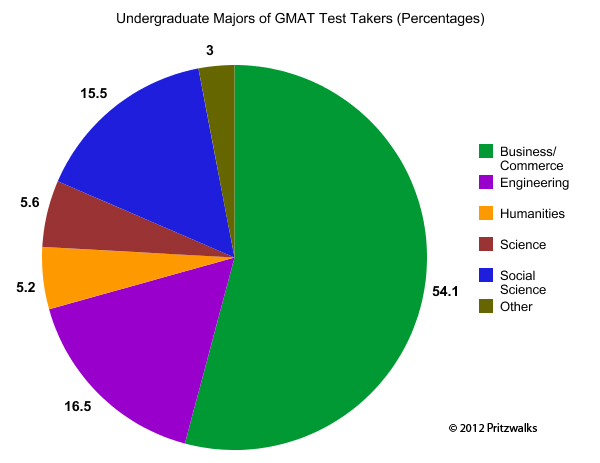 Just over 54 percent of GMAT takers had undergraduate degrees in business-related disciplines. And this slice of b-school applicants has been growing – it was just 49 percent in 2006-2007. However, the interesting thing is that business schools do not actually recruit these candidates as often as the numbers suggest, making this segment  by far the most competitive of all applicant groups. For instance, Columbia’s most recent MBA cohort only includes 29 percent with undergraduate degrees in business; and these students are actually outnumbered by those with engineering degrees: 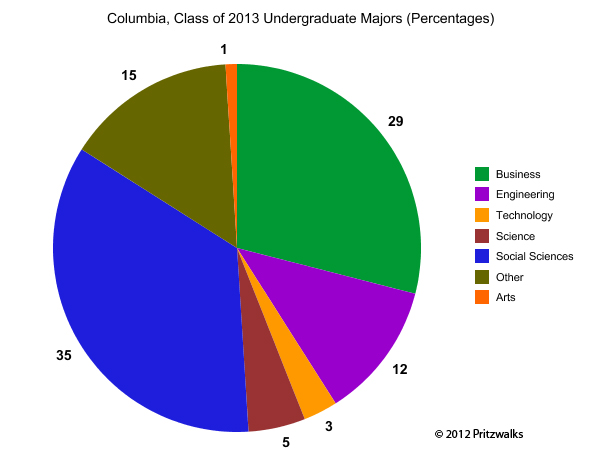 Likewise, the cohorts at other American business schools show a fairly balanced mixture of students from a variety of undergraduate backgrounds. Here’s the makeup of the most recent MBA cohort at the University of Rochester’s Simon Graduate School of Business, where the percentage of students from humanities and social science backgrounds are just about equal to those from business backgrounds: 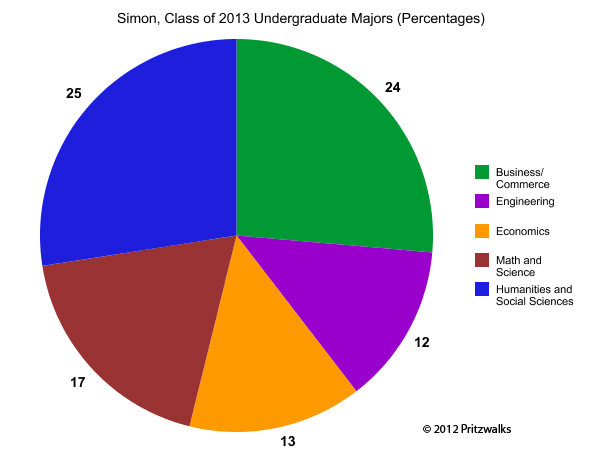 In Europe, the situation is pretty similar. Here’s the breakdown of current INSEAD students: 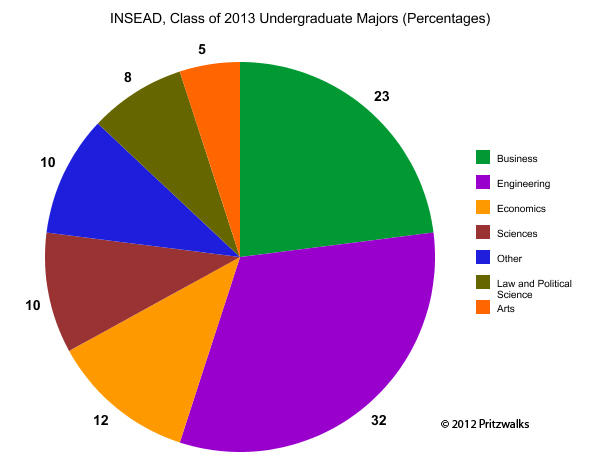 So, what’s the bottom line? Basically, if you have an undergraduate degree in business, you’re facing an uphill battle. But if you hold a degree in engineering or the social sciences, you represent a smaller group of students applying to business school, and probably have better odds in being accepted. Keep in mind that your undergraduate degree is not the end-all of the application process: admissions commissions will also look at your work experience and other aspects of your profile when deciding on your potential fit.